Difference between revisions of "LII:Past, Present, and Future of Cannabis Laboratory Testing and Regulation in the United States/Final thoughts and resources"

This last section of the guide provides closing thoughts to tie together what was previously discussed. It also provides a directory of cannabis testing, standards, etc. resources for readers wanting to learn more. 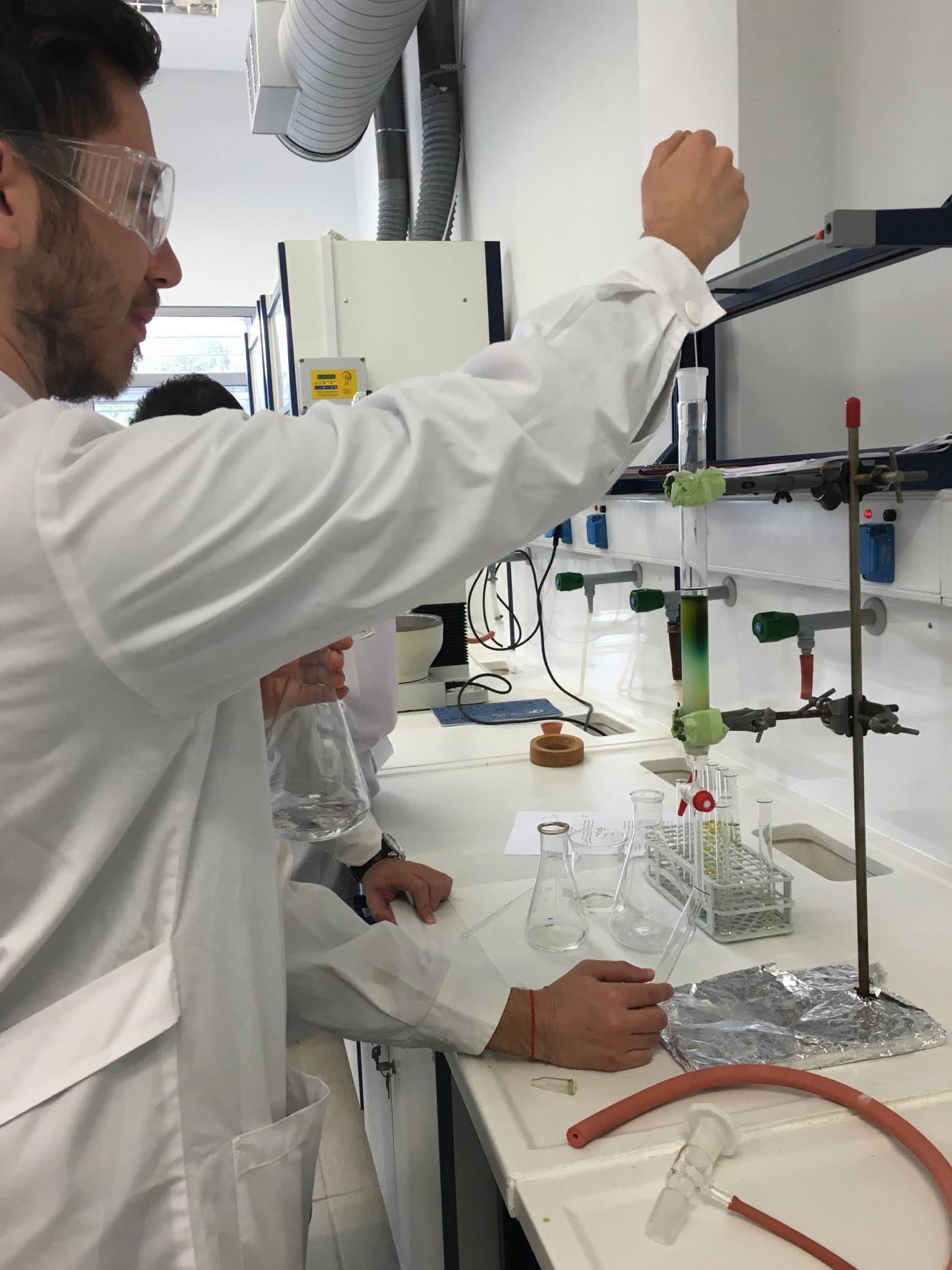 This guide has attempted to provide insight into various aspects of the current status of laboratory testing of cannabis in the U.S. By extension, it has required a closer look at many non-testing or tangentially related aspects of cannabis, including history, regulations, standards, methods, equipment, and software. The guide has also attempted to look at the potential future of testing, a more difficult feat that has required inspection of—and speculation on—a mix of statistics and politics, as well as government and social policy and how they may all affect the future of cannabis testing. We learned that many point fingers at the U.S. federal government for being responsible for several cannabis-related issues, including lack of clear government support for cannabis research, lack of standardization of testing and analysis methods for said research, and wavering policy that remains inconsistent at best. At root is the fact that the federal government maintains cannabis (and its constituents) as a Schedule I drug, by extension declaring that it has no respectable medical use. This and related decisions have slowed down the academic study of cannabis (in the U.S.), including its analysis, quality testing, and research and use as a medical treatment. The development, implementation, and reassessment of cultivation and testing standards and methods have largely been piecemeal; additionally, those efforts have been enacted in an environment where, despite the legal status in a state, fear that the federal government will inevitably intervene slows progress even further.

Despite these barriers, the speed at which U.S. states have adopted some form of legalization of cannabis has pushed scientists and researchers to collaborate and improve standards and methods. Necessity continues to be the mother of invention, driving those in the industry to adapt or perish in a difficult, inconsistent market. State officials are teaming up at industry conferences and sharing ideas. Non-profit organizations are joining forces with major standards agencies to expand and improve good laboratory practices. Researchers—whether on their own or with the help of others internationally—are learning more about the various cannabinoids and their interaction with terpenes, driving new insight into potential therapeutic remedies. Overall public perception about marijuana consumption and use is gradually shifting towards a positive light, even when so little is still understood about the long-term ramifications of its use. Commercial interests are taking notice, and so are international treaty makers. All of this adds up to forward momentum in the cannabis industry, with warts and all.

Many factors will affect the future of cannabis regulation, testing, and research; in the process, we're certain to see both ups and downs as political and social climates continue to change. However, as marijuana consumption and hemp-based manufacturing methods continue to see expanded support, consumers and manufacturers, as well as all those involved in between, will always clamor for a safer product that is "as advertised." Laboratory analysis will play an important role in that effort, whether it's in the medical research lab, the quality control lab, or the manufacturer's lab. It will be imperative for all interested parties to further work together to ensure methods are sound and standardized in a realistic and beneficial way to ensure that in the end consumers will get the best possible product available.

The following entities are known to provide consulting and support services of various types to cannabis testing labs (as well as cultivators, dispensaries, etc.):

Citation information for this chapter

Title: Past, Present, and Future of Cannabis Laboratory Testing and Regulation in the United States