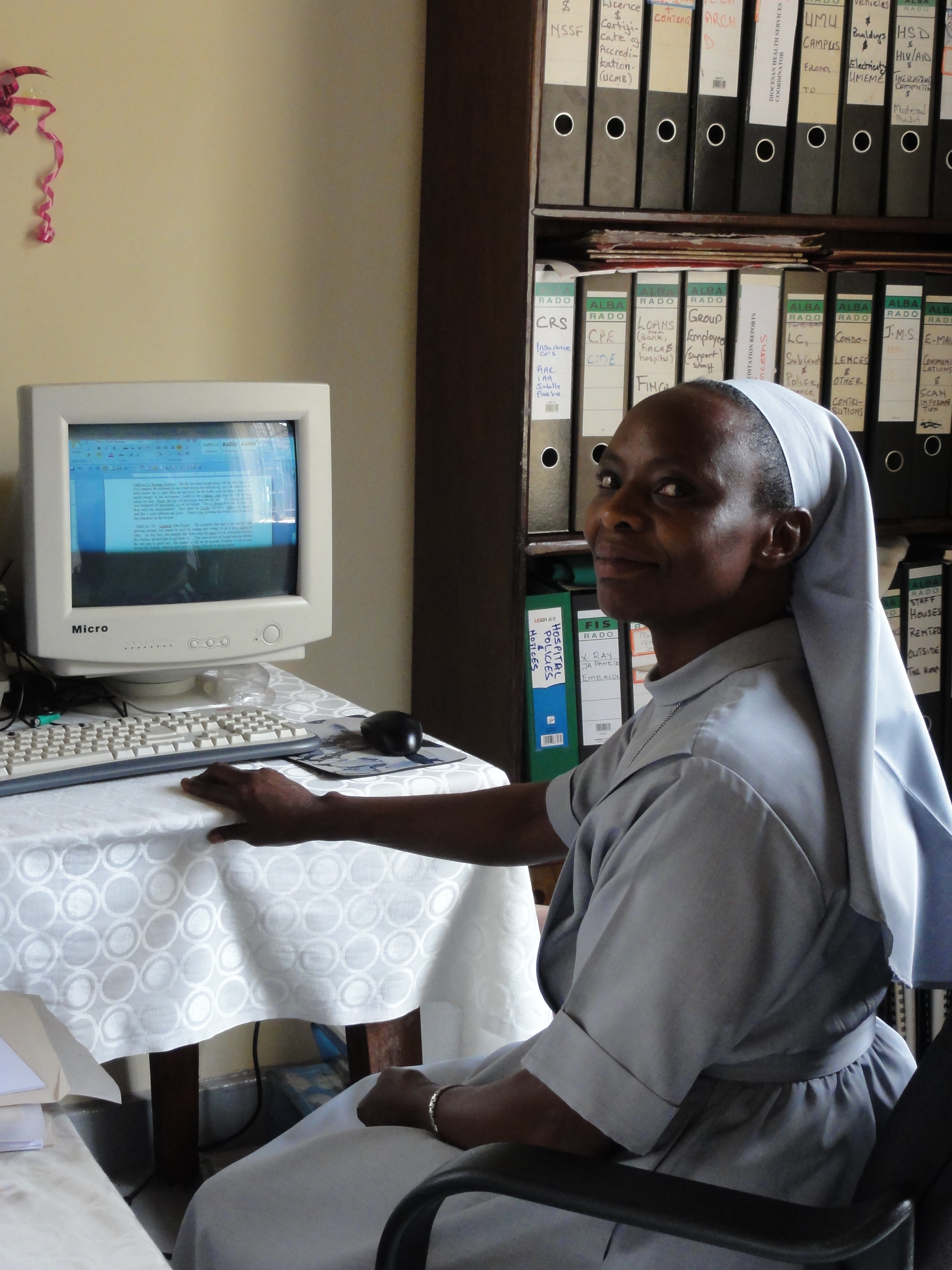 Hospitals and labs around the world depend on a laboratory information system to manage and report patient data and test results.

A laboratory information system (LIS) is a software system that records, manages, and stores data for clinical laboratories. A LIS has traditionally been most adept at sending laboratory test orders to lab instruments, tracking those orders, and then recording the results, typically to a searchable database.[1] The standard LIS has supported the operations of public health institutions (like hospitals and clinics) and their associated labs by managing and reporting critical data concerning "the status of infection, immunology, and care and treatment status of patients."[2]

History of the LIS

Advances in computational technology in the early 1960s led some to experiment with time and data management functions in the healthcare setting. Company Bolt Beranek Newman and the Massachusetts General Hospital worked together to create a system that "included time-sharing and multiuser techniques that would later be essential to the implementation of the modern LIS."[3] At around the same time General Electric announced plans to program a hospital information system (HIS), though those plans eventually fell through.[4]

Aside from the Massachusetts General Hospital experiment, the idea of a software system capable of managing time and data management functions wasn't heavily explored until the late 1960s, primarily because of the lack of proper technology and of communication between providers and end-users. The development of the Massachusetts General Hospital Utility Multi-Programming System (MUMPS) in the mid-'60s certainly helped as it suddenly allowed for a multi-user interface and a hierarchical system for persistent storage of data.[3] Yet due to its advanced nature, fragmented use across multiple entities, and inherent difficulty in extracting and analyzing data from the database, development of healthcare and laboratory systems on MUMPS was sporadic at best.[4] By the 1980s, however, the advent of Structured Query Language (SQL), relational database management systems (RDBMS), and Health Level 7 (HL7) allowed software developers to expand the functionality and interoperability of the LIS, including the application of business analytics and business intelligence techniques to clinical data.[5]

In the early 2010s, web-based and database-centric internet applications of laboratory informatics software changed the way researchers and technicians interacted with data, with web-driven data formatting technologies like Extensible Markup Language (XML) making LIS and electronic medical record (EMR) interoperability a much-needed reality.[6] SaaS and cloud computing technologies have since further changed how the LIS is implemented, while at the same time raising new questions about security and stability.[3]

The modern LIS has evolved to take on new functionalities not previously seen, including configurable clinical decision support rules, system integration, laboratory outreach tools, and support for point-of-care testing (POCT) data. LIS modules have also begun to show up in EMR and EHR products, giving some laboratories the option to have an enterprise-wide solution that can cover multiple aspects of the lab.[7] Additionally, the distinction between a LIS and laboratory information management system (LIMS) has blurred somewhat, with some vendors choosing to use the "LIMS" acronym to market their clinical laboratory data management system.

Functions that a LIS has historically performed include, but are not limited to[1][7][8][9]:

The laboratory information system has been primarily segmented into two broad categories (though other variations exist): the clinical pathology and anatomic pathology LIS.[8][9][10]

In clinical pathology the chemical, hormonal, and biochemical components of body fluids are analyzed and interpreted to determine if a disease is present, while anatomic pathology tends to focus on the analysis and interpretation of a wide variety of tissue structures, from small slivers via biopsy to complete organs from a surgery or autopsy.[11] These differences may appear to be small, but the differentiation in laboratory workflow of these two medical specialties has led to the creation of different functionalities within LISs. Specimen collection, receipt, and tracking; work distribution; and report generation may vary — sometimes significantly — between the two types of labs, requiring targeted functionality in the LIS.[10][12] Other differences include[3]:

Differences between a LIS and LIMS

There is often confusion regarding the difference between a LIS and a LIMS. While the two laboratory informatics components are related, their purposes diverged early in their existences. Up until recently, the LIS and LIMS have exhibited a few key differences[13]:

2. A LIS must satisfy the reporting and auditing needs of hospital accreditation agencies, HIPAA, and other clinical medical practitioners. A LIMS, however, needs to satisfy good manufacturing practice (GMP) and meet the reporting and audit needs of the U.S. Food and Drug Administration and research scientists in many different industries.[14]

However, these distinctions began to fade somewhat in the early 2010s as some LIMS vendors began to adopt the case-centric information management normally reserved for a LIS, blurring the lines between the two components further.[17] Thermo Scientific's Clinical LIMS was an example of this merger of the LIS with LIMS, with Dave Champagne, informatics vice president and general manager, stating: "Routine molecular diagnostics requires a convergence of the up-to-now separate systems that have managed work in the lab (the LIMS) and the clinic (the LIS). The industry is asking for, and the science is requiring, a single lab-centric solution that delivers patient-centric results."[18] Abbott Informatics Corporation's STARLIMS product was another example of this LIS/LIMS merger.[13] With the distinction between the two entities becoming less clear, discussions within the laboratory informatics community began to includes the question of whether or not the two entities should be considered the same.[19][20] As of 2017[update], vendors continue to recognize the historical differences between the two products while also continuing to acknowledge that some developed LIMS are taking on more of the clinical aspects usually reserved for a LIS.[21][22][23]

See the LIS vendor page for a list of LIS vendors past and present.