From LIMSWiki
(Redirected from SDMS)
Jump to navigationJump to search 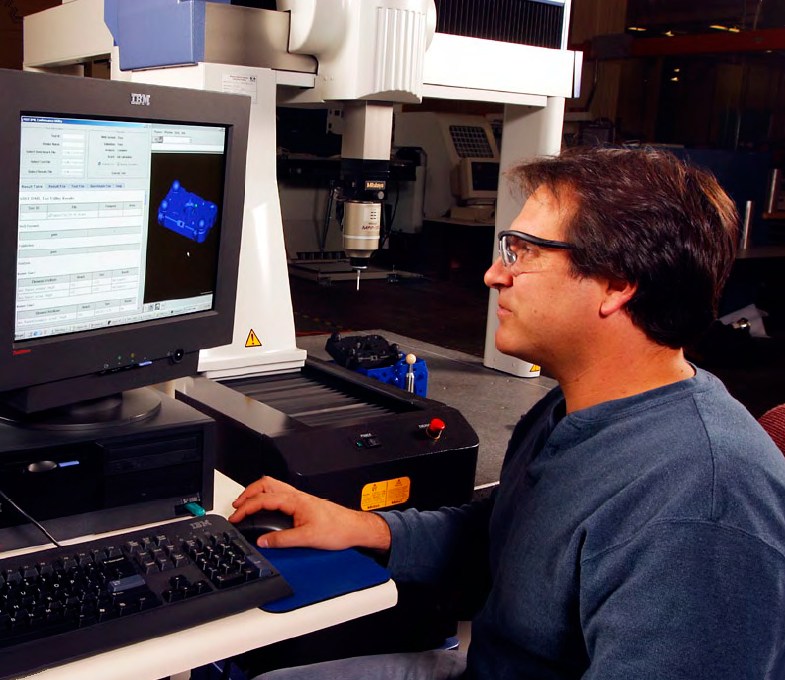 NIST tests standard interfaces for its lab equipment. SDMSs allow labs to integrate equipment data with other types of data.

A scientific data management system (SDMS) is software that acts as a document management system (DMS), capturing, cataloging, and archiving data generated by laboratory instruments (HPLC, mass spectrometry) and applications (LIMS, analytical applications, electronic laboratory notebooks) in a compliant, often pre-defined manner best suitable for its intended use, whether it be structured, unstructured, or semi-structured data.[1] The SDMS also acts as a gatekeeper, serving platform-independent data to informatics applications and/or other consumers.

As with many other laboratory informatics tools, the lines between a LIMS, ELN, and an SDMS are at times blurred. However, there are some essential qualities that an SDMS owns that distinguishes it from other informatics systems:

2. A SDMS typically acts as a seamless "wrapper" for other data systems like LIMS and ELN in the laboratory, though sometimes the SDMS software is readily apparent.

An SDMS can be seen as one potential solution for handling unstructured data, which can make up nearly 75 percent of a research and development unit's data.[4] This includes PDF files, images, instrument data, spreadsheets, and other forms of data rendered in many environments in the laboratory. Traditional SDMSs have focused on acting as a nearly invisible blanket or wrapper that integrate information from corporate offices (standard operating procedures, safety documents, etc.) with data from lab devices and other data management tools, all to be indexed and searchable from a central database. An SDMS also must be focused on increasing research productivity without sacrificing data sharing and collaboration efforts.[4]

Some of the things a standard SDMS may be asked to do include, but are not limited to[5][6]:

See the SDMS vendor page for a list of SDMS vendors past and present.