This is a Sandbox. Sure is a lot of sand in this sandbox.

I took a lot of classes in pharmacy school. They ran the gamut from Biology I to Pathophysiology to Pharmacotherapy, a juggernaut 12 credit course. If I had to choose my favorite though, it would be a close race between Molecular Biology and Pharmacology/Medicinal Chemistry.

Molecular biology is a course that examines the molecular basis of biologic functionality. Whereas a course in general biology or anatomy might discuss how food is broken down and processed by the digestive system, molecular biology would look at how the nutrient molecules digestion ultimately produces are transported through the lining of the intestine via specific transporter proteins. It would also discuss how that transport might be altered by the presence of hormones released in response to the body's nutrient needs. For example, if the parathyroid glands in your neck detect a lower than ideal level of calcium in your blood, they release parathyroid hormone, which causes additional transporters for calcium to be turned on in your intestine so you absorb more calcium from the food you eat. I liked this course because it was the first class that really started to answer the 'why?' of biology in detail.

Pharmacology
1. Pharmacology is the branch of biology concerned with the study of drug action,[1] where a drug can be broadly defined as any man-made, natural, or endogenous (from within body) molecule which exerts a biochemical or physiological effect on the cell, tissue, organ, or organism.

I really enjoyed this course because:

These subjects were studied concurrently at my school, because the material in each supports the other. Here's a great example of that, which also serves as an example of my ability (or lack thereof) to distill complex subject matter into something more digestible to a reader. 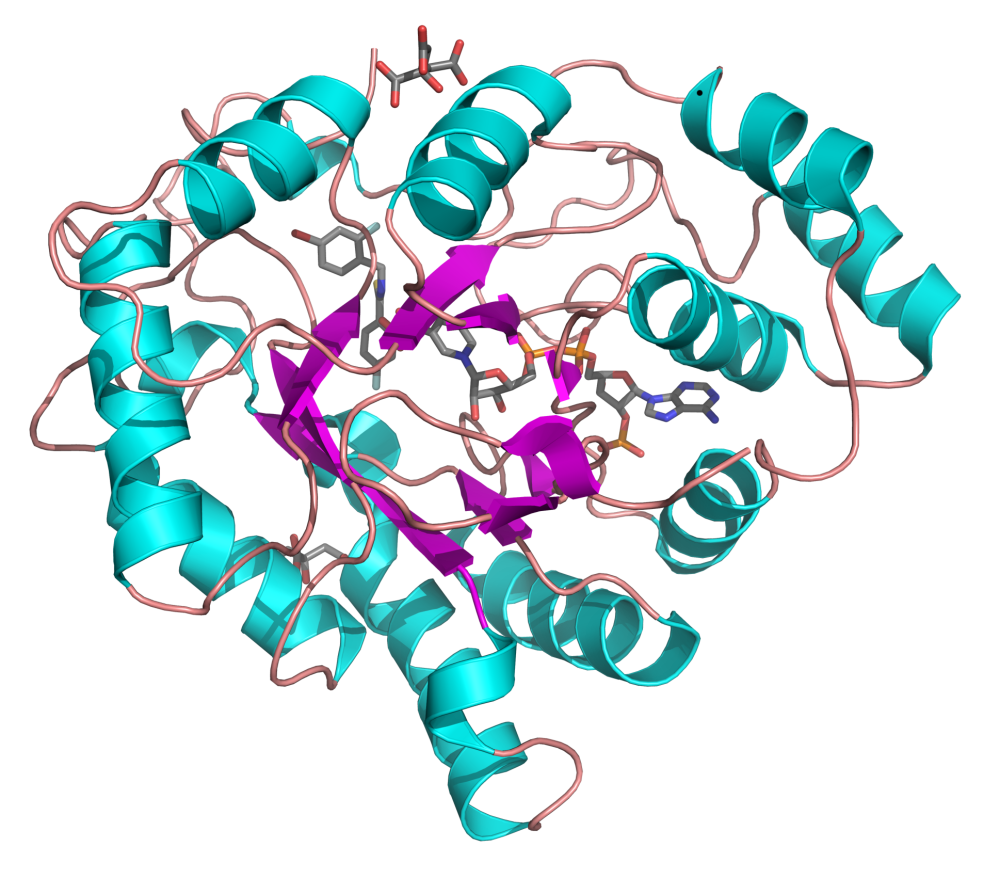 Aldose reductase: Not the sweetest enzyme

Because sorbitol cannot exit the cell via the cell membrane, it causes the osmolarity (the amount of stuff dissolved in a solution) of the cell to increase. Cells rely on the osmolarity both inside and outside the cell being maintained in a narrow window for nearly all of the thousands of processes that occur within them. While it can cope with some abnormalities, eventually the high osmolarity overwhelms the cell's ability to do its most basic functions, and the cell dies.

The risk of developing complications like retinopathy, nephropathy, and neuropathy increases the more times the cell experiences these glucose "spikes." Because a patient's blood glucose level can't be monitored and recorded every second, and patients are often lazy less-than-diligent about using their testing meters, we rely on a lab measurement of hemoglobin A1C, or HbA1C. As the table below illustrates, incidence of complications is lower in patients with lower HbA1C levels, which correspond to stricter control over blood glucose levels (fewer spikes).

Complications of diabetes might be prevented if one had drugs which inhibited aldose reductase. A large-scale effort to identify such drugs was mounted in the 1980s, but the only clinical candidate drug, sorbinil, had unacceptable toxicity.[3]

Sadly, development of additional drugs in this class, namely zenarestat and zopolrestat, has not produced a safe and effective means to target this enzyme. Instead, focus has shifted to different pharmacologic targets, with agents targeting glucagon-like peptide-1 (GLP-1) being the most promising to date.