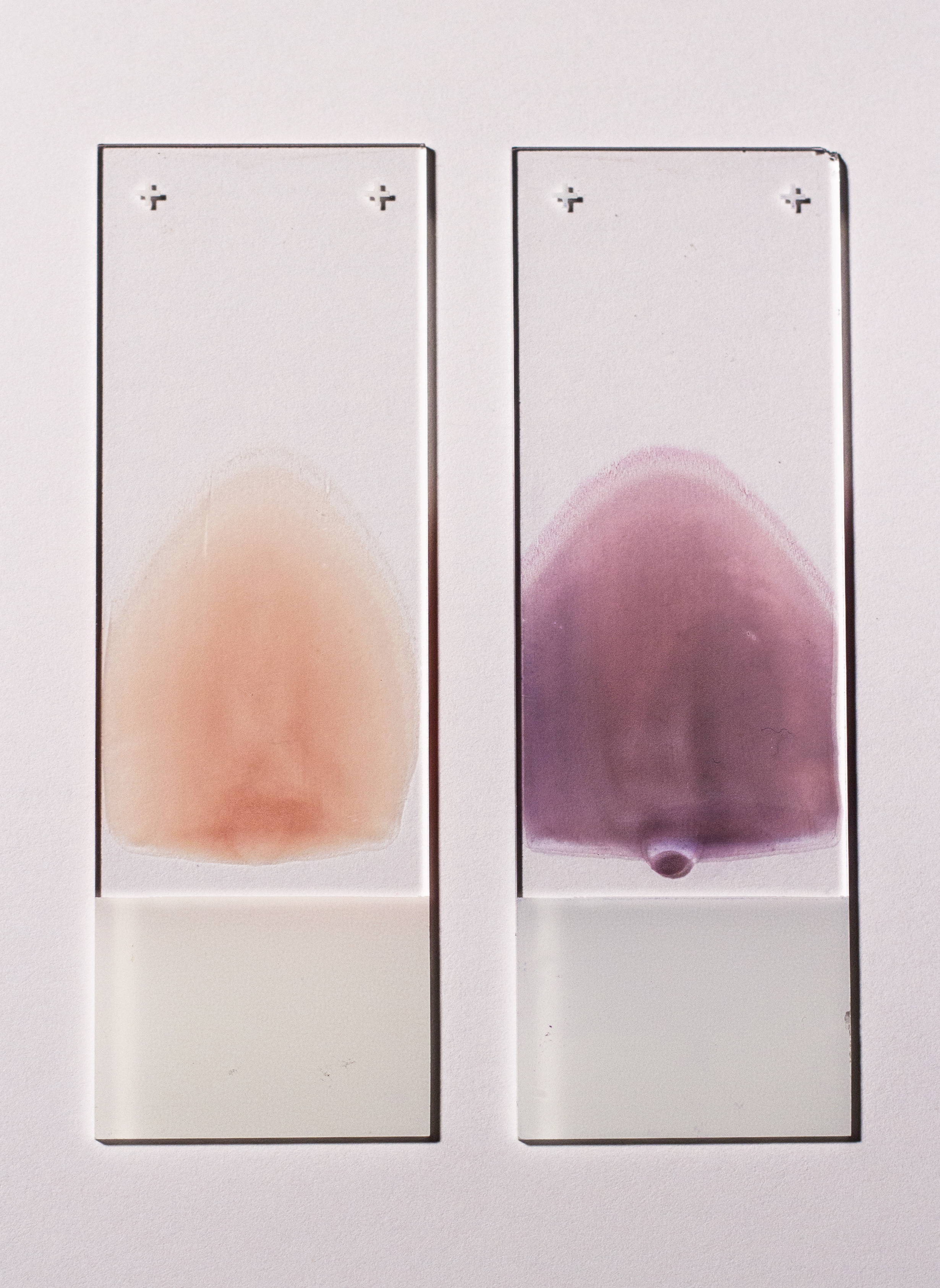 Learning to properly stain a blood smear is an important tool for the clinical pathologist.

Clinical pathology (US, UK, Ireland, Commonwealth, Portugal, Brazil, Italy), laboratory medicine (Germany, Romania, Poland, Eastern Europe), clinical analysis (Spain), or clinical/medical biology (France, Belgium, Netherlands, Austria, North and West Africa)[1] is a medical specialty concerned with the diagnosis of disease based on the laboratory analysis of bodily fluids, such as blood, urine, and tissues using the tools of chemistry, microbiology, hematology, and molecular pathology.[2] Clinical pathologists work in close collaboration with clinical scientists (clinical biochemists, clinical microbiologists, etc.), medical technologists, hospital administrators, and referring physicians to ensure the accuracy and optimal utilization of laboratory testing. This specialty requires a medical residency and should not be confused with biomedical science, which is not necessarily related to medicine.

The pathology sub-specialties and other medical studies used within clinical pathology include[6][7]:

The differences between the two may appear to be small, but the differentiation in laboratory workflow of these two medical specialties has led to the creation of different functionalities in the laboratory information systems (LISs) and pathology computer systems often utilized while practicing these specialties. Specimen collection, receipt, and tracking; work distribution; and report generation may vary — sometimes significantly — between the two types of labs, requiring targeted functionality in the utilized software.[8][9] Other differences include[10]:

An element or two of this article is reused from the Wikipedia article.