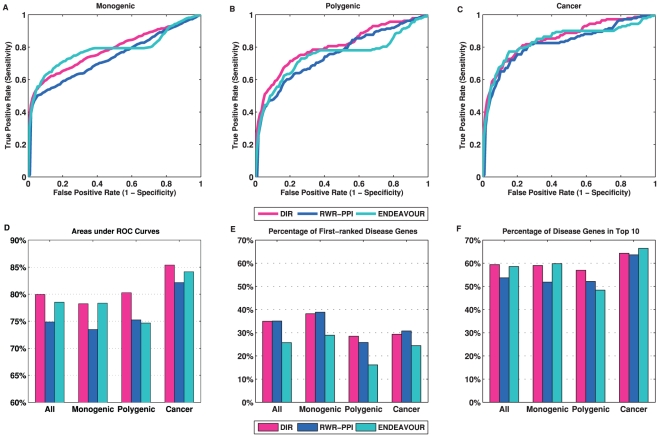 Cancer informatics is a multidisciplinary field of science that "deals with the resources, devices, and methods required to optimize the acquisition, storage, retrieval, and use of information in cancer" research and treatment.[1] Like many other fields of science, researchers in cancer biology have seen a dramatic increase in the amount of clinical and research data, in particular with genomic and molecular cancer data. While this data can benefit researchers' understanding of cancer behavior and development of better therapies, new and improved data management and analysis tools are needed. Cancer informatics attempts to provide those tools "that interconnect research, clinical activities, and data in an organized and efficient manner, with as broad a database as possible."[2] For many, the coupling of cancer informatics and other bioinformatics tools with computational modeling and statistical analysis will accelerate the goal of making cancer a more treatable if not curable disease.[3]

Cancer informatics can help tackle problems and tasks such as the following[3][4]:

In the United States

In the U.S., the field of cancer informatics became much more noticeable with the late 1990s push by the National Cancer Institute's (NCI's) director Richard D. Klausner to create "a Cancer Informatics Infrastructure (CII) to enable the cancer research enterprise and to link it to the delivery of cancer care."[5] Klausner saw clinical trials as one of the key components of cancer research. Given their value to researchers, he recognized clinical trials would require improved efficiency and openness as well as a new way of openly linking interested parties to the associated trial data via an information management system. Such a system would need to not only manage clinical trial data but also provide tools to turn such data into meaningful information.[5]

In the spring of 2004, the NCI began funding the caBIG initiative, which sought to connect U.S. biomedical cancer researchers using technology known as grid computing. The program, led by the Center for Bioinformatics and Information Technology (CBIIT), began with a three-year pilot phase. The pilot phase concluded in March 2007, and 56 NCI-designated cancer centers started a trial.[6] The project was furthered still with the development of software and standards to support project goals. By 2011, the NCI concluded the original goals of the caBIG initiative were worthy of pursuing, but the program had gotten bloated and off-course. This led to the April 2012 creation of a new National Cancer Informatics Program (NCIP) that would act as the spiritual successor of caBIG, integrating some of its informatics programs and ceasing development on others.[7][8] As of January 2015[update] the NCIP was still being enacted, funding and developing projects related to cancer genomics data management, creating a software sharing hub, and releasing code under the open-source model.

In other parts of the world

In 2008, Greek bioinformatician Manolis Tsiknakis discussed the state of cancer informatics in Europe at the 8th IEEE International Conference on BioInformatics and BioEngineering.[9] He noted developments such as the Advancing Clinico Genomic Trials on Cancer (ACGT) program, which was originally envisaged as "a unified technological infrastructure which will facilitate the seamless and secure access and analysis of multi-level clinical and genomic data enriched with high-performing knowledge discovery operations and services in support of multi-centric, post-genomic clinical trials."[9] (The ACGT program was eventually halted at the end of July 2010.[10][11]) Tsiknakis also referenced the development of the multi-disciplinary myGrid project in the United Kingdom, a funded effort to help others with the challenges of eScience until at least 2016.[12]

The United States' National Cancer Institute has also played a role in broadening cancer informatics beyond the U.S. Through its Request for Proposals for Pilot Collaborations with Low- and Mid-Income Countries (LMICs) program, the NCI has funded the development of cancer informatics infrastructure in countries like El Salvador and Honduras.[13]

Examples of cancer informatics projects, organizations, and events include: